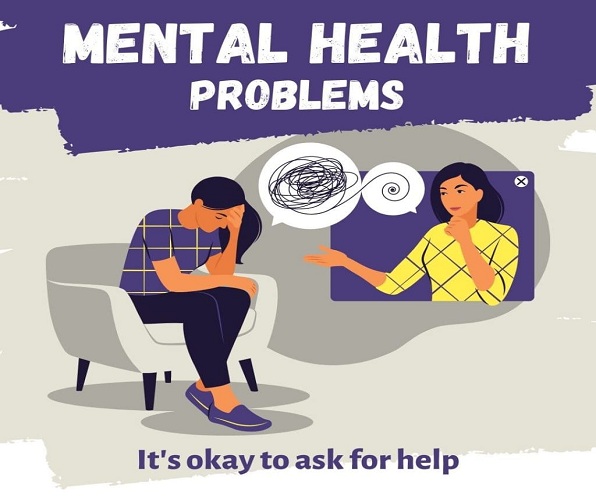 Stress and anxiety are part and parcel of an everyday busy life. But for some people, it is a much bigger issue and starts to interfere with one’s daily routine. When anxiety takes centre stage in life, even the small task seem mountainous. It becomes a psychological disorder, which requires immediate attention and help. A person suffering from anxiety may experience symptoms like muscle tension, headache, rapid breathing, shaking, change in appetite and sleeping issues. Meeting a psychologist is the best option to treat this mental disorder, but even homoeopathy claims to provide some relief.

Disturbance of these functions, in turn, constitutes the symptoms of mental affections, various homoeopathic treatment is available for mental disorder problems

Homoeopathic treatment is not only treated to physical health problems but can also be used to treat mental imbalances. Some  Homeopathy Doctors can treat various kinds of mental illnesses including bipolar disorder, schizophrenia, and general anxiety disorder

The selection of remedy is based upon the theory of individualization and symptoms similarity by using a holistic approach. This is the only way through which a state of complete health can be regained by removing all the signs and symptoms from which the patient is suffering. The aim of homoeopathy is not only to treat mental problems but to address their underlying cause and individual susceptibility. For individualized remedy selection and treatment, the patient should consult a qualified homoeopathic doctor in person.

There are following remedies that are helpful in the treatment of different mental problems:

1 BelladonaHomeopathic medicine is quite effective against bipolar disorder. This is a condition in which there are symptoms of violent behaviour.

2 Hyoscyamus niger medicine is the recommended homoeopathic treatment for a patient who shows symptoms of schizophrenia. The main symptom of schizophrenia is a feeling in which the patient may think that there is a plot against him/her.

3. Lachesis homoeopathic medicine is generally used for treating symptoms of jealousy and suspicion.

4. Ignatia Amara has proven to be effective for patients with depression. This homoeopathic medicine can treat symptoms such as non-communicative behaviour and dull mood along with the inability to enjoy the company of others.

5. Aurum metallicum is typically prescribed if your patients have suicidal tendencies.

6. Carcinosin is generally used to treat chronic and severe forms of depression.

Dr Deepali Jain Is A Homeopathy Doctor. She Has A Rich Experience In Homeopathy, Also Good Knowledge In Surgery And Working Experience In Skin Research Institute. Last 10 Years She Gave Experience Benefit To Her Patients.